Roots and Branches: The Genealogy of Muslim Community Development in Greater Newark, NJ 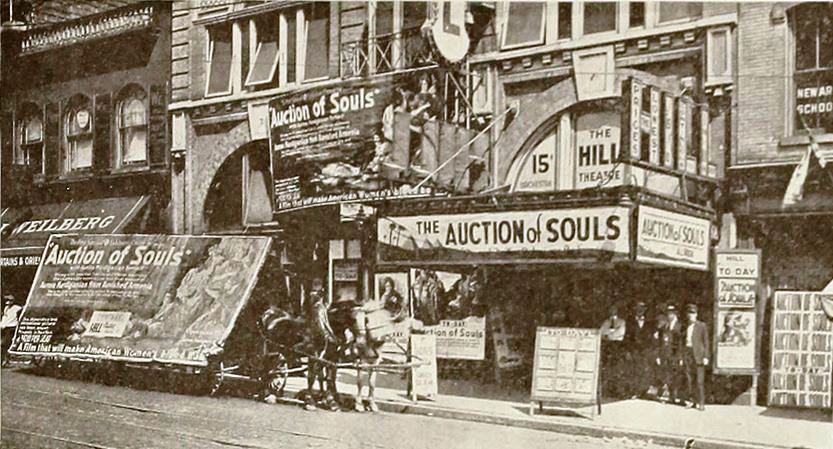 In honor of Black History Month, Professor Mikal Naeem Nash will present on African American Muslim history in the Garden State, stretching back to the first quarter of the 20th century.  He will discuss the continuities between pioneering personalities and organizations of the now diverse NJ Muslim community., including establishment of institutions such as temples, mosques, cultural centers and businesses, vis-a-vis their Christian counterparts, who established similar type institutions.   Finally, he will touch on Muslim activism and relevance to the defense of the best of American ideals.

Mikal Naeem Nash for twenty years has been a faculty member in the History Program at Essex County College, where he has taught a wide-range of history courses, including his specialty African American History.  He is the author of two books and several essays on Islam and Blacks.  Prof. Nash has become known for his writings and interest in the subjects of African American and Muslim history in NJ, and most particularly the Greater Newark, NJ, community.